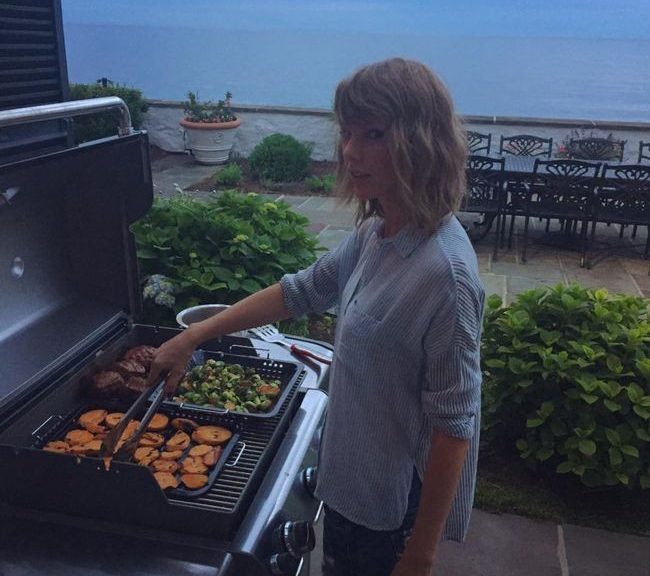 During her downtime, Taylor Swift enjoys her time with family like having barbecues in her backyard. It follows that she should have a home that is big enough to host these family gatherings. Her recent purchase is an awesome beach front house. Among all the properties she owns, this one looks like the most relaxing and the most beautiful of them all. 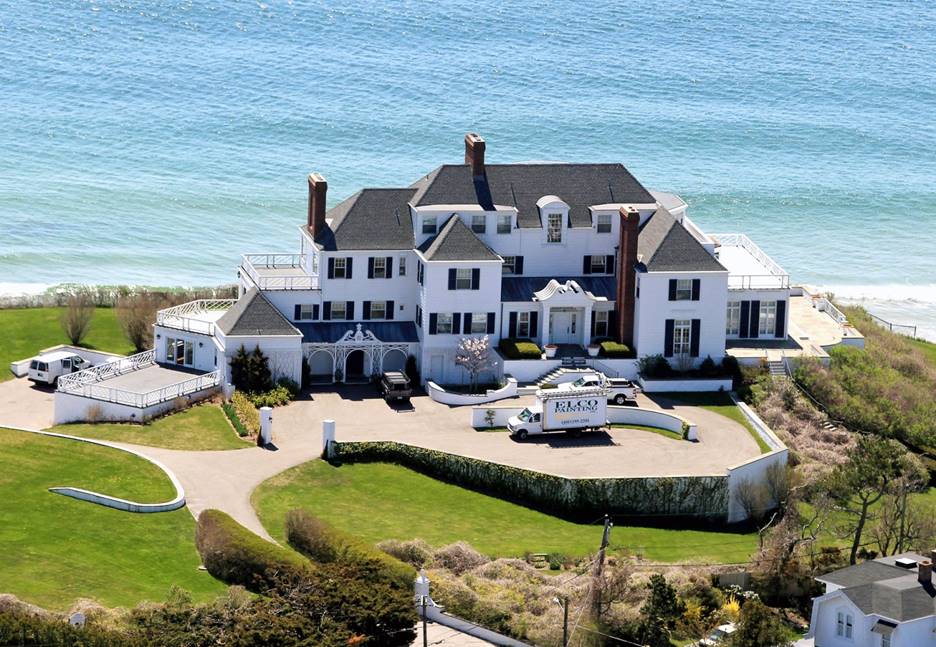 The blue and white house sits on a hill overlooking the ocean. Its perimeter is surrounded by a lush green carpet of grass and trees. 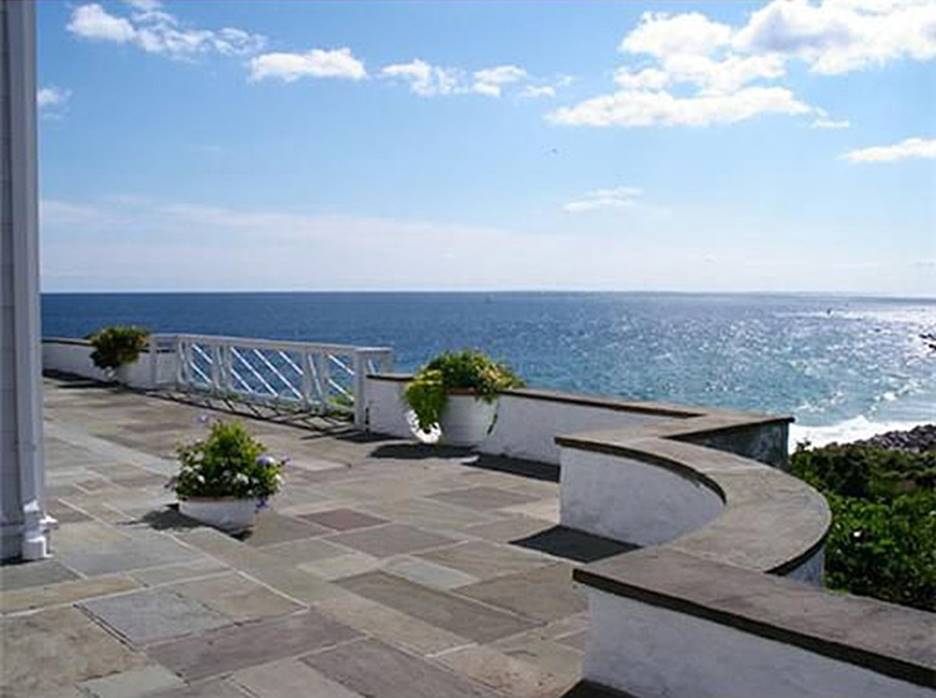 At the back of the house is a huge patio with granite tile flooring. It gives you a perfect view of the ocean. 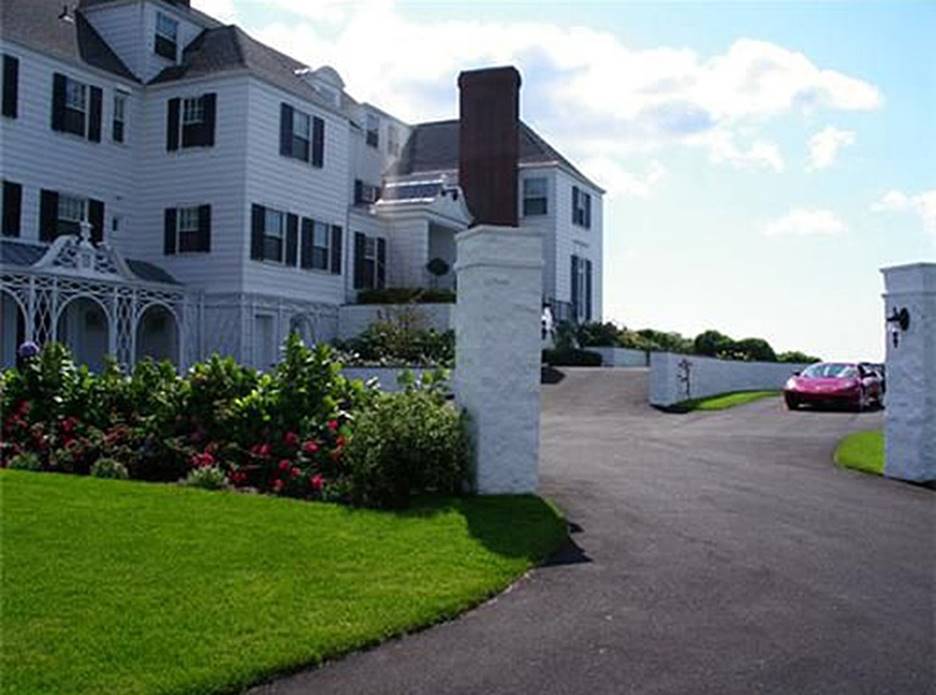 The driveway leading to her new mansion is long and winding. If she had a big party, you can imagine all the expensive cars parked on this long driveway. 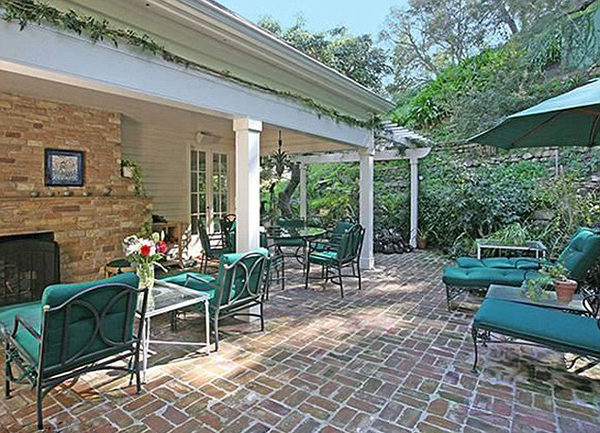 Her courtyard shows relaxing wrought iron chairs and sofas surrounding an outdoor fireplace. You’re soaking up the sun while you’re lounging on the sofas! 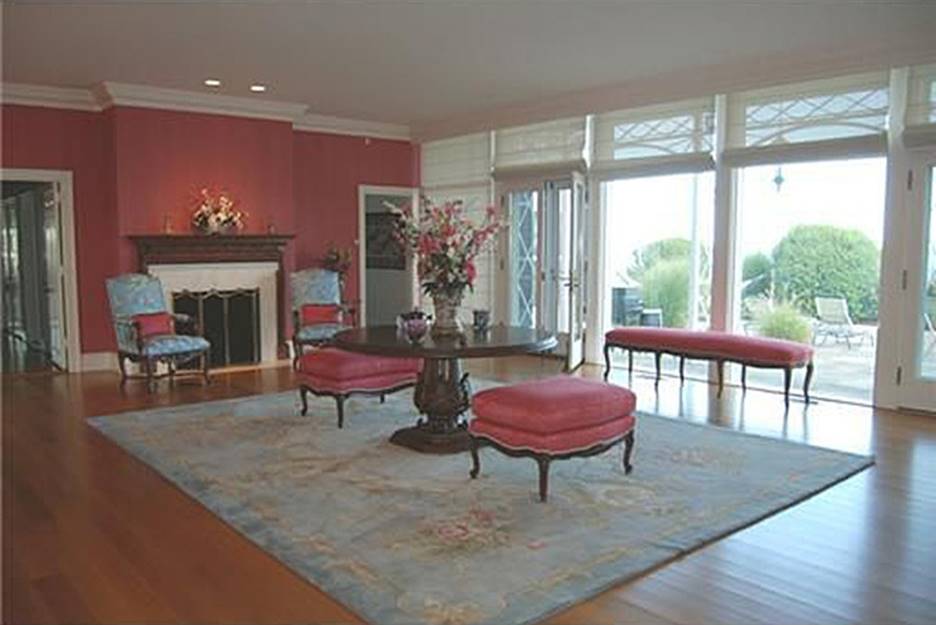 Each room in her house is painted in a different color to have variety. Here is one of her living rooms with a motif predominantly in red. 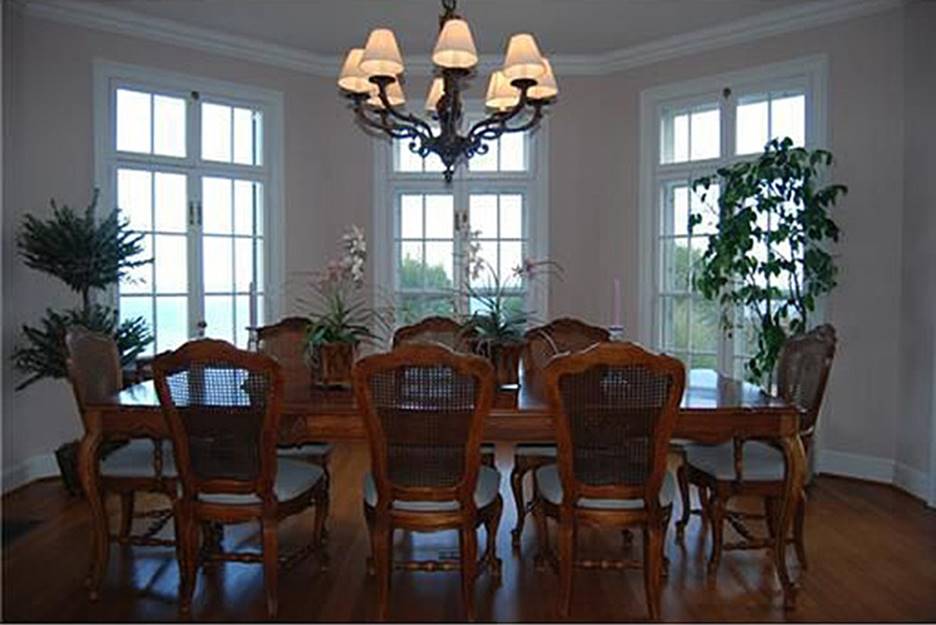 Her dining room is in a classic colonial motif complete with hardwood long table and iron chandelier. Potted plants provide the cozy ambiance to the room. 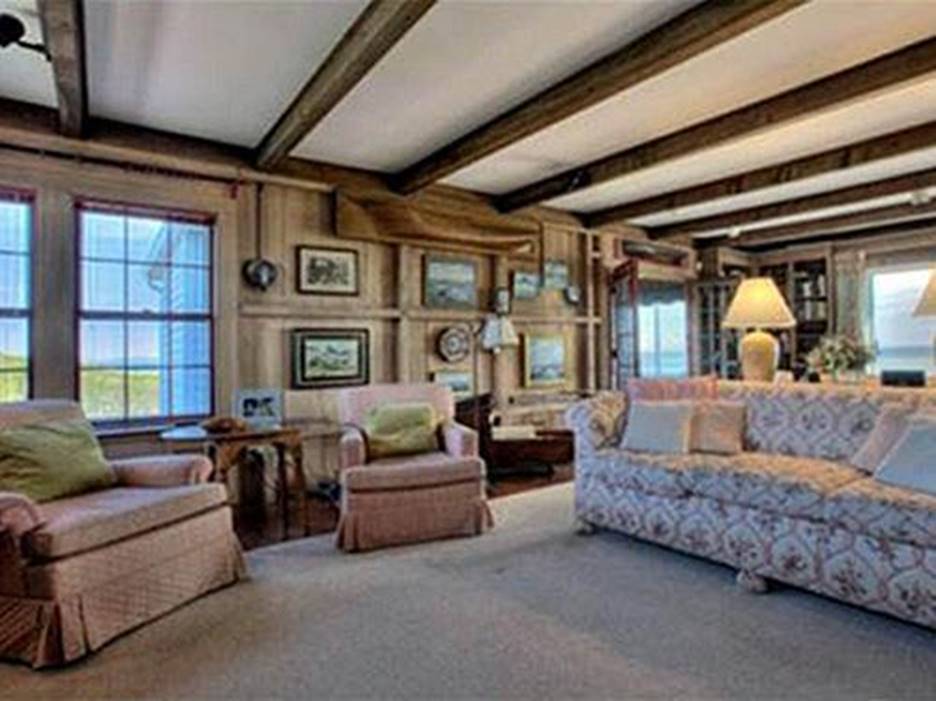 One of the many living rooms in her home is a classic country theme. Wood and the dainty prints on the upholstery of the sofas, takes you back to a time when you enjoy Sundays at home. 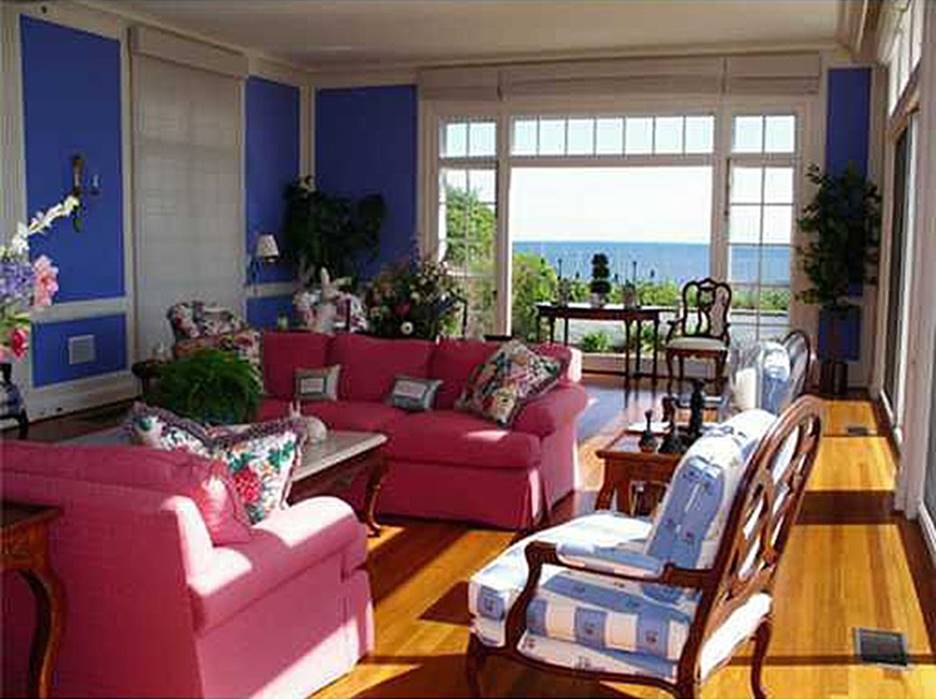 Taylor loves to entertain that is why this living room has a more colorful motif than the others. It’s a playful blend of pink, blue and white on natural wood flooring. 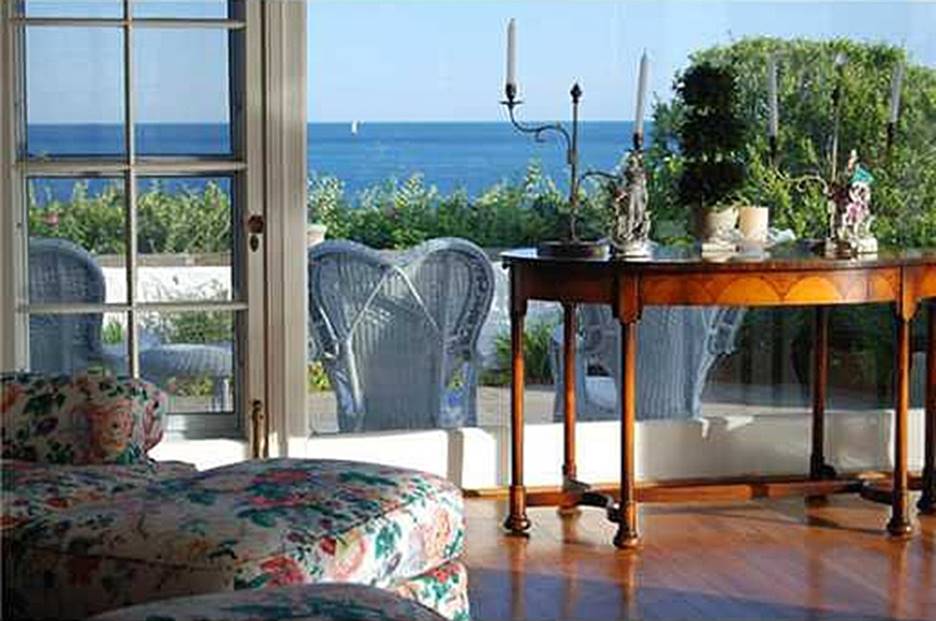 Another angle of the living room shows a floor to ceiling window that gives a beautiful view of the ocean. It is flanked by a classic wooden console table. 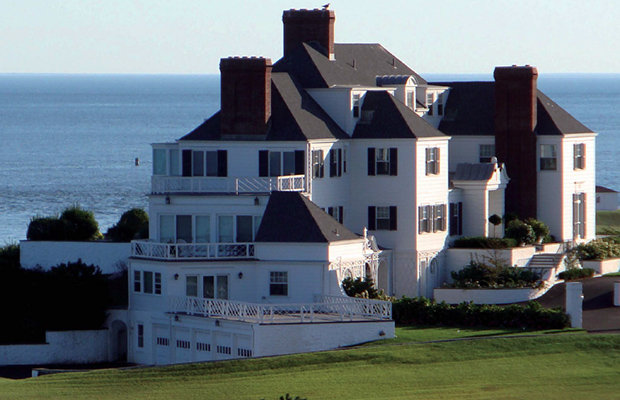 The house looks very majestic even from afar. You can’t help but notice that it has 3 chimneys and it looks more like a castle than a mansion. 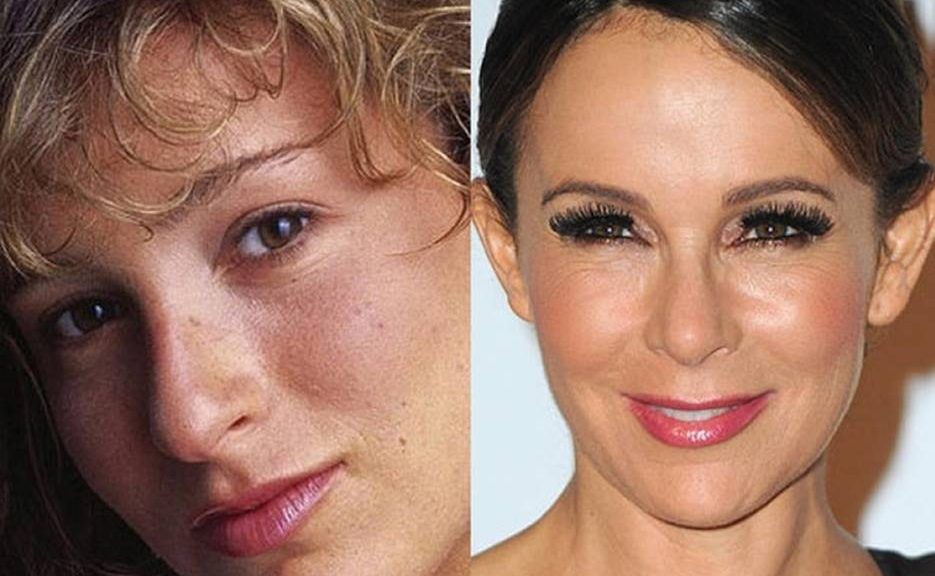 Jennifer Grey is an American actress who started being active in the entertainment business in 1979. She starred in the film Ferris Bueller’s Day Off in 1986, which was commercially successful. The following year, she bagged the lead role on the classic movie Dirty Dancing where she starred opposite Patrick Swayze. However, her fame immediately died down after her Rhinoplasty. Check out these Jennifer Grey before and after plastic surgery photos that cost the actress her career. 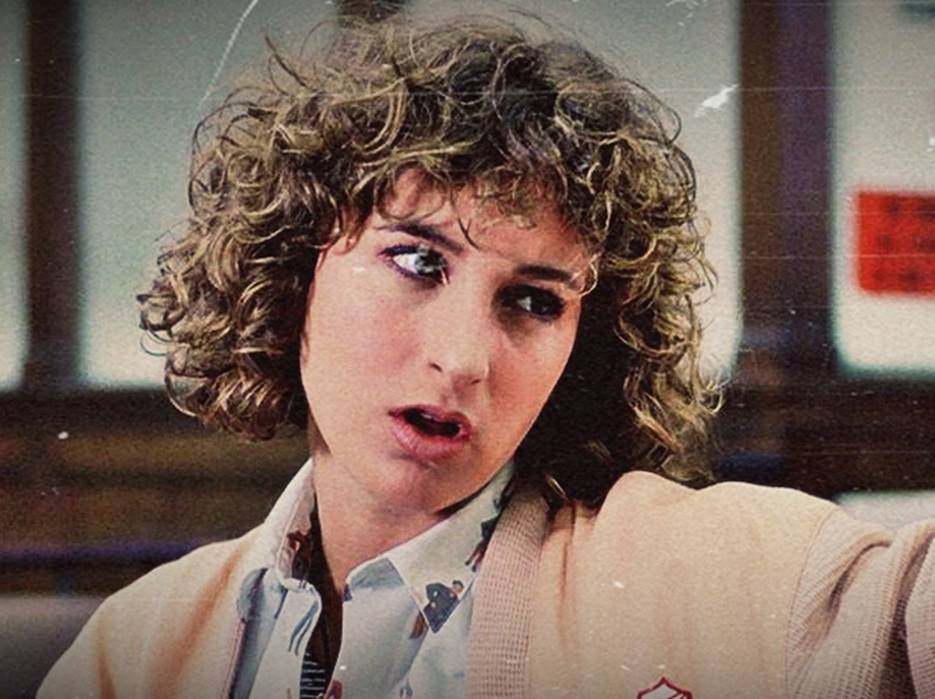 This was how Jennifer Grey looked like in the movie Ferris Bueller’s Day Off back in 1986. She had curly hairs and that prominent nose. 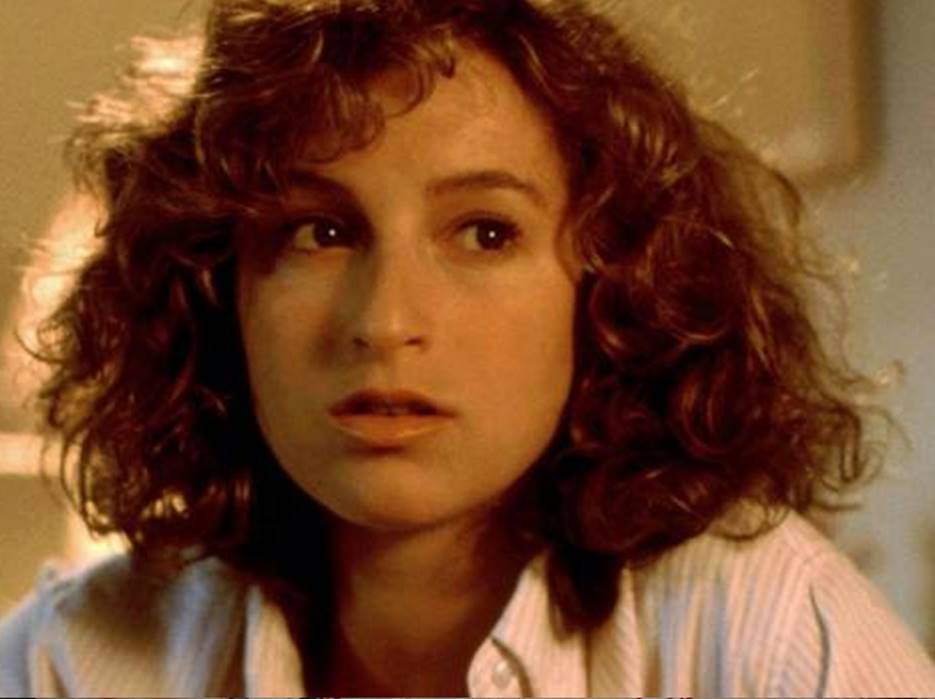 This was taken the following year (1987) on her movie Dirty Dancing, where she rose to prominence and got a Golden Globe nomination for the Best Actress category. 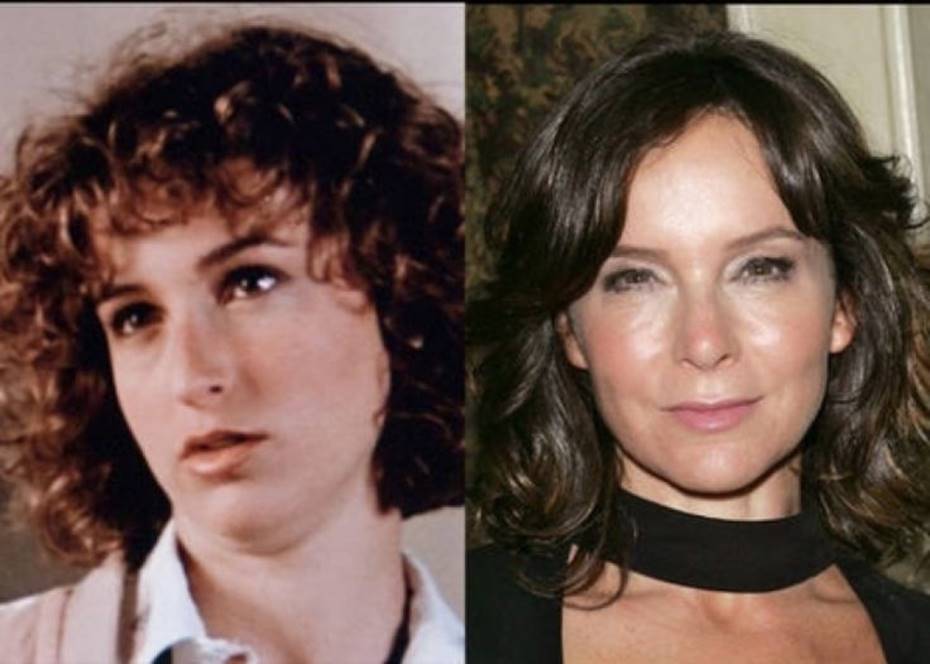 The actress decided to go under the knife in the early 90’s, which made her appearance a lot different, making her almost unrecognizable. 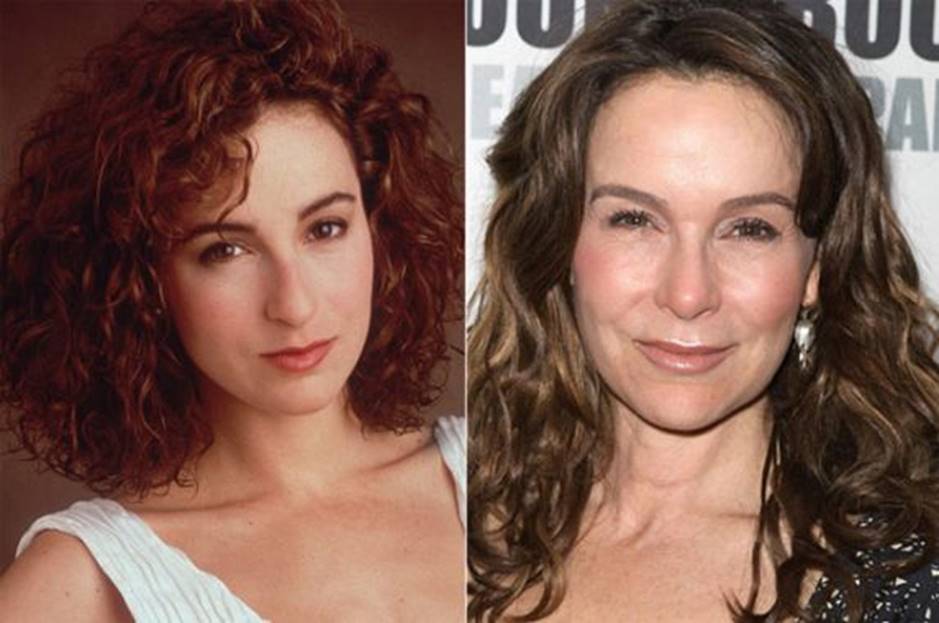 She had a second round of rhinoplasty to correct some problems caused by the first surgery. Her nose became smaller after this. 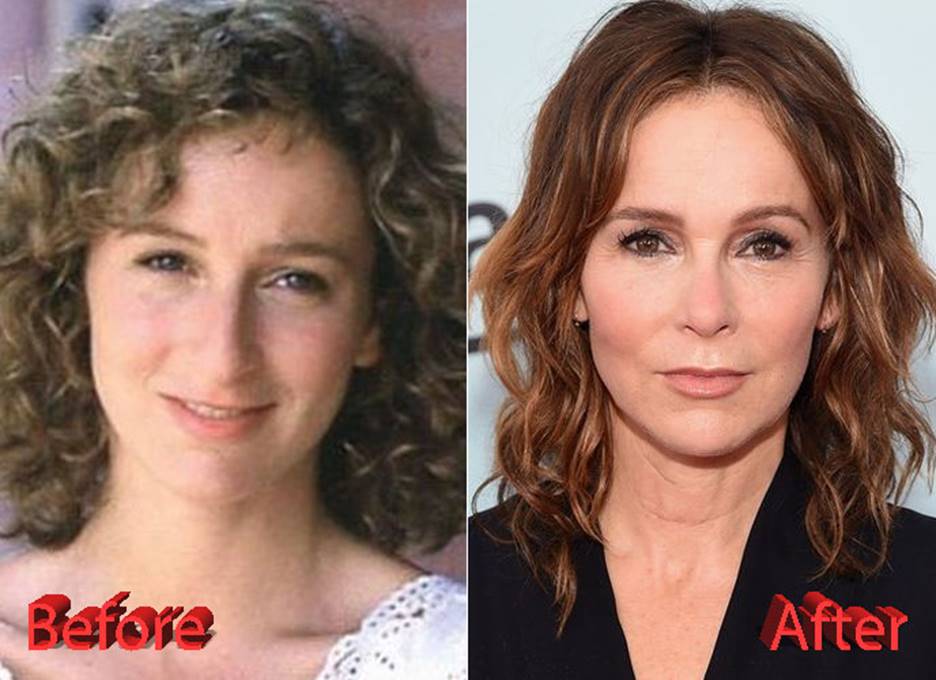 The nose job actually didn’t look bad. In fact, it looked better and natural. She looked more beautiful, but she was unrecognizable! 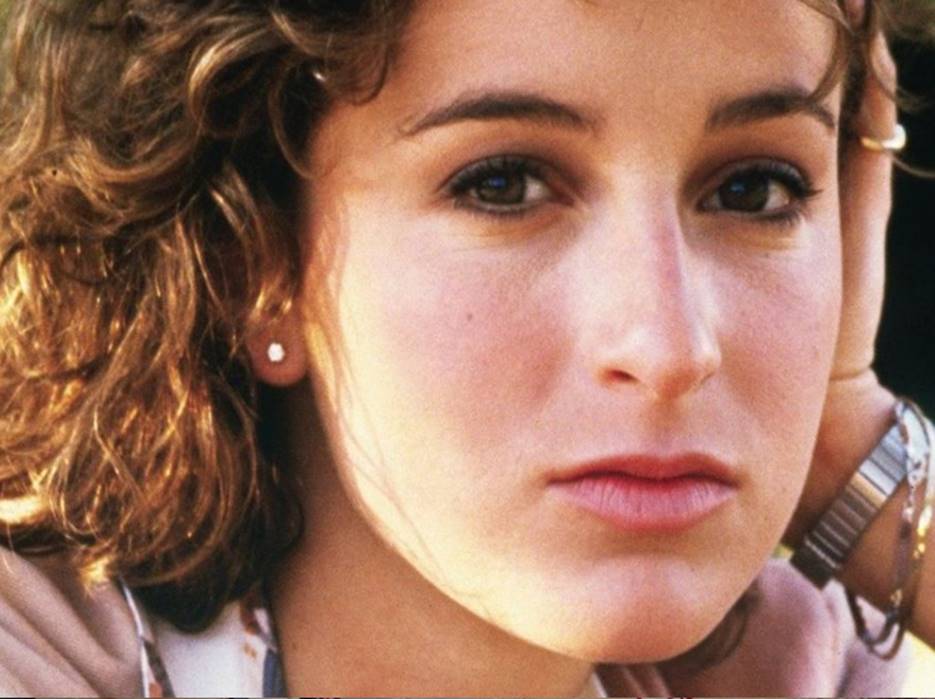 She became popular for her role as Baby in the movie Dirty Dancing and that was the face that people knew. 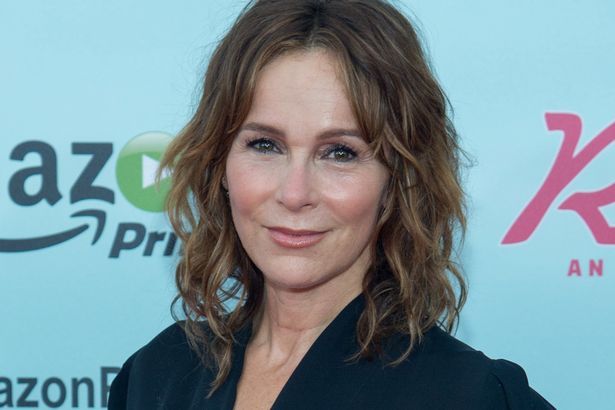 Since she was unrecognizable because of her nose job, it was difficult for her to land a role on new films. 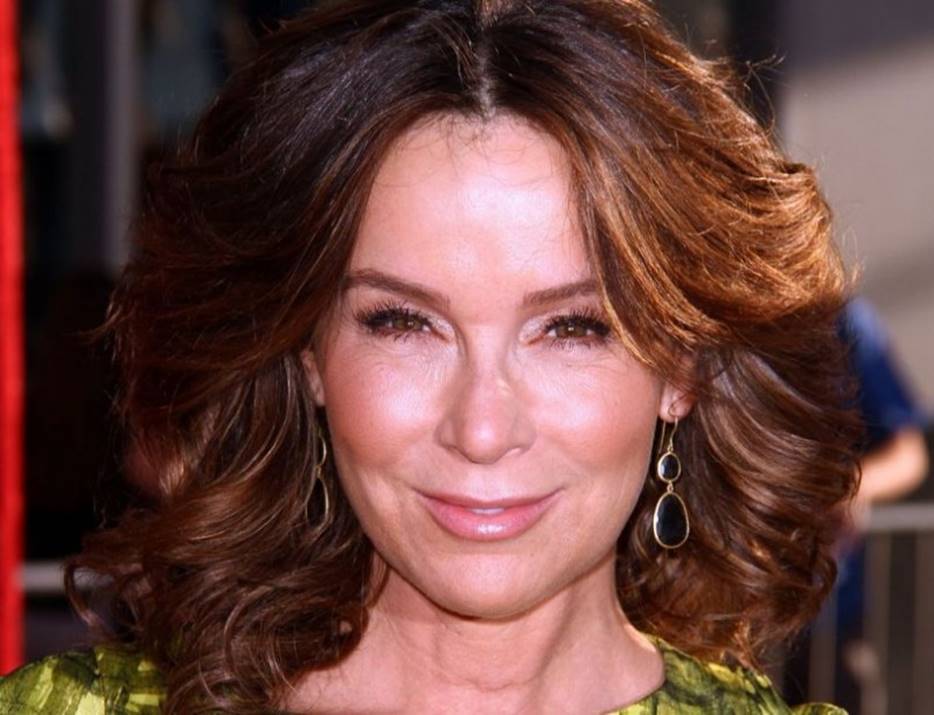 The now 60-year old actress was open about how she regrets having her nose done since she believed it cost her the fame she just gained. 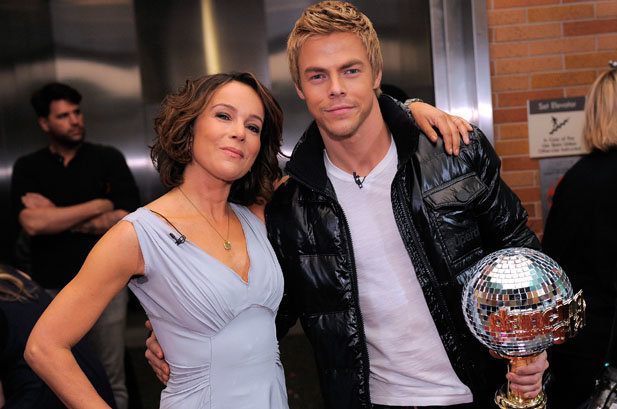 She participated in Dancing with the Stars in 2010. While she had an injury, she still managed to win the championship together with her dance partner.